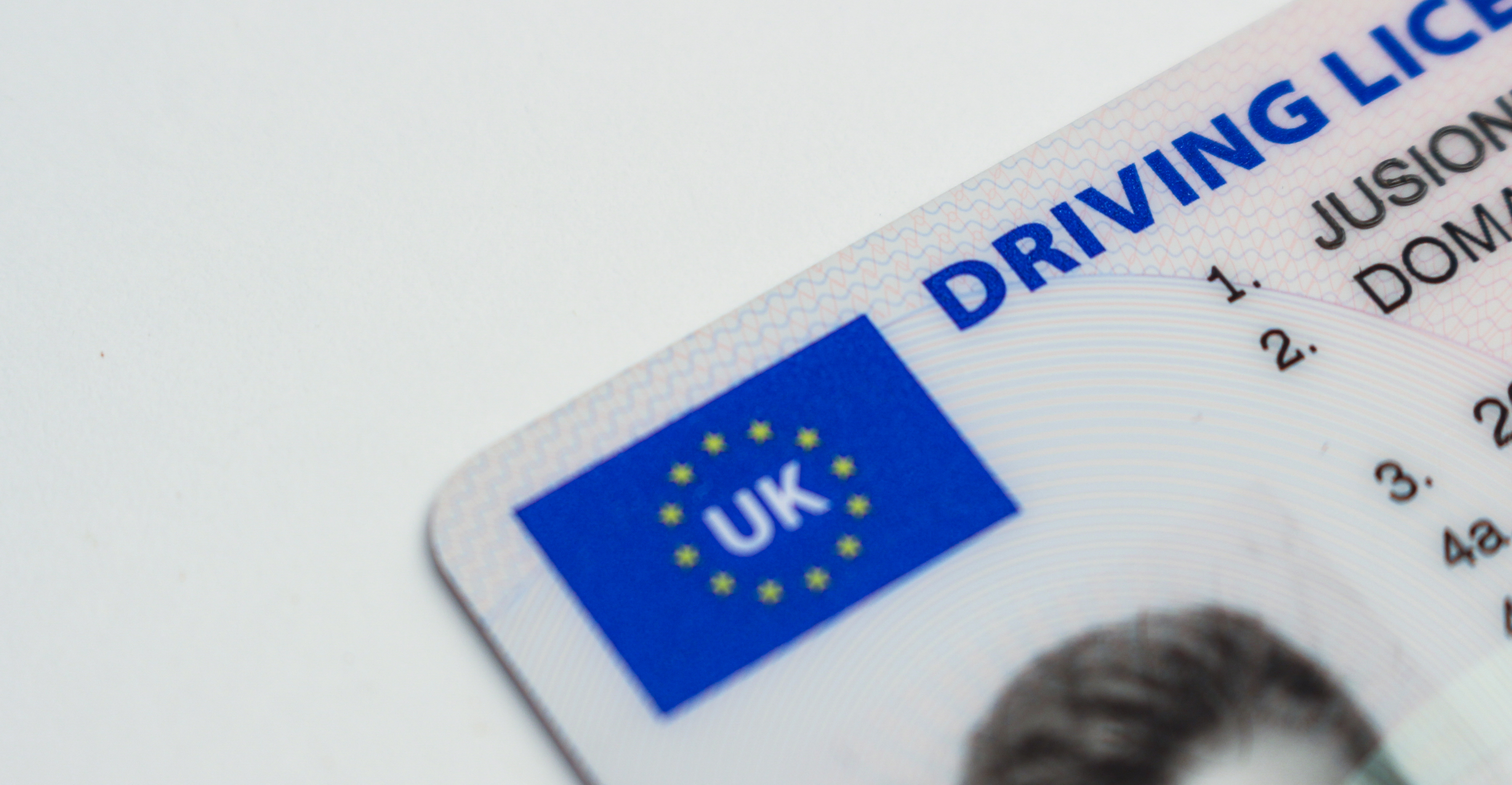 DVLA, Driving and Vehicle Licensing Agency, is an organization run by the government of United Kingdom that keeps and maintains information regarding the drivers and vehicles through its large database having millions of records. DVLA was known earlier with a different name DVLC which stood for Driving and Vehicle Licensing Centre and used to have 39 offices through which people could transact for taxes, fined and apply for vehicle license. The registration process in earlier days used to be way different than the one of today which uses telephone networks and online systems for payments and related transactions to ease efforts of users and avoid crowding of offices.

Registering vehicle in the years of past

In yester years, the counts of vehicles were way lesser than that of today and people used to visit the corresponding registration offices to have their vehicles registered and pay taxes. The Borough and County council, as per the Motor Car act of year 1903, used to carry out vehicle registrations. Later in 1965, the system for licensing became centralized and was administered from the DVLC, Swansea. The British forces and the diplomatic vehicles are registered with DVLA, an executive agency formed under the Department of Transport in the United Kingdom in the year 1990.

Use of DVLA database

DVLA has more than 45 million records in its database that holds the driver licensing information and more than 35 million records having details of the vehicles in the United Kingdom. This data is used by various systems in different ways right from identifying vehicles which have not paid their taxes to tracing the owner details of speeding vehicles caught by the speed cameras on highways and even to track the ones who have not have not paid congestion charges while entering to London.

The current system used by DVLA to register vehicles details was set up by an American multinational company headquartered in Plano, Texas, known as the Electronic Data Systems (EDS). The system was contracted at a price worth five million British Pounds. Though it took about three years for implementation of the system, from its original signed of year in 1996, the system is robust and eliminates registering same vehicle multiple times as it relies on vehicle identification number instead of detecting vehicle from its registration plate. The database for storing driver information was developed in later half of 1980 and the data is used widely by courts for legal purposes, police bodies for enforcing the laws and the Driving Standards Agency for enhancing measures for road safety.

DVLA has a dedicated website so that you can get their contact information easily through the contact page. For any vehicle tax related enquiries you can reach out to the DVLA contact number 0300-790-6802, open on weekdays from morning 8 o’clock to evening 7 o'clock and on Saturdays from 8am to 2pm. DVLA can also reached via post by mailing then them at “ Vehicle Customer Services, DVLA, Swansea, SA99 1AR.